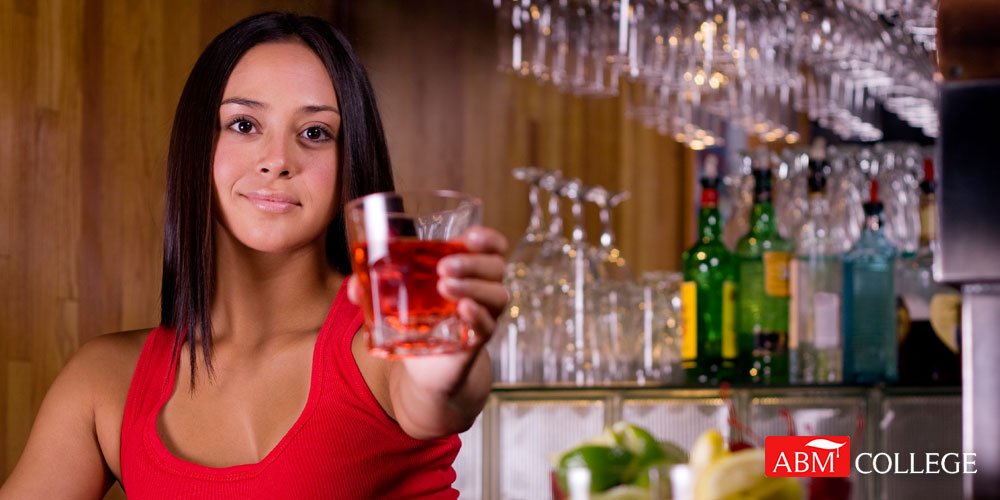 In honor of International Women’s Day, the Ontario Human Rights Commission (OHRC) issued a policy to end discrimination arising from gender-specific dress codes. CBC's Marketplace issued an investigation on restaurants and bars in the food service industry that required their female workers to dress provocatively in low-cut tops, miniskirts, and high heels.

The chief commissioner of OHRC stated that “Employers must make sure their dress codes don't reinforce sexist stereotypes.”

It is argued that employees who work in these companies are well-informed about the mandatory dress code requirements prior to signing an employment contract with company. But how does dress code transparency qualify as justification for gender discrimination? The answer is - it doesn’t.

The Alberta Human Rights Act states that an employer cannot discriminate against a person in regards to an employment condition or clause based on their gender. Employers in the food service industry are specifically implementing dress code requirements for women that make them more susceptible to harassment. Some women may have been aware of these employment terms prior to accepting the job opportunity; however, they are still able to challenge these dress code requirements because they are exclusive to a single gender in the workplace.

For example, UBS, a Swiss bank, issued a 44-paged dress code that had a term (and several other ridiculous ones) which stated that men were to visit the barber once every 4 weeks for a haircut. Despite the company being transparent about its dress code requirements, an employee of the company who cannot cut his/her hair due to religious beliefs can challenge this dress code requirement on the basis of religious discrimination. Dress code requirements enforced due to health and safety reasons can be justified if they are argued to be discriminatory; however, in workplace settings such as restaurants and banks, these dress codes are unjust. Interested in learning more about the Canadian Legal System? Enroll in the Legal Assistant Diploma at ABM College today! 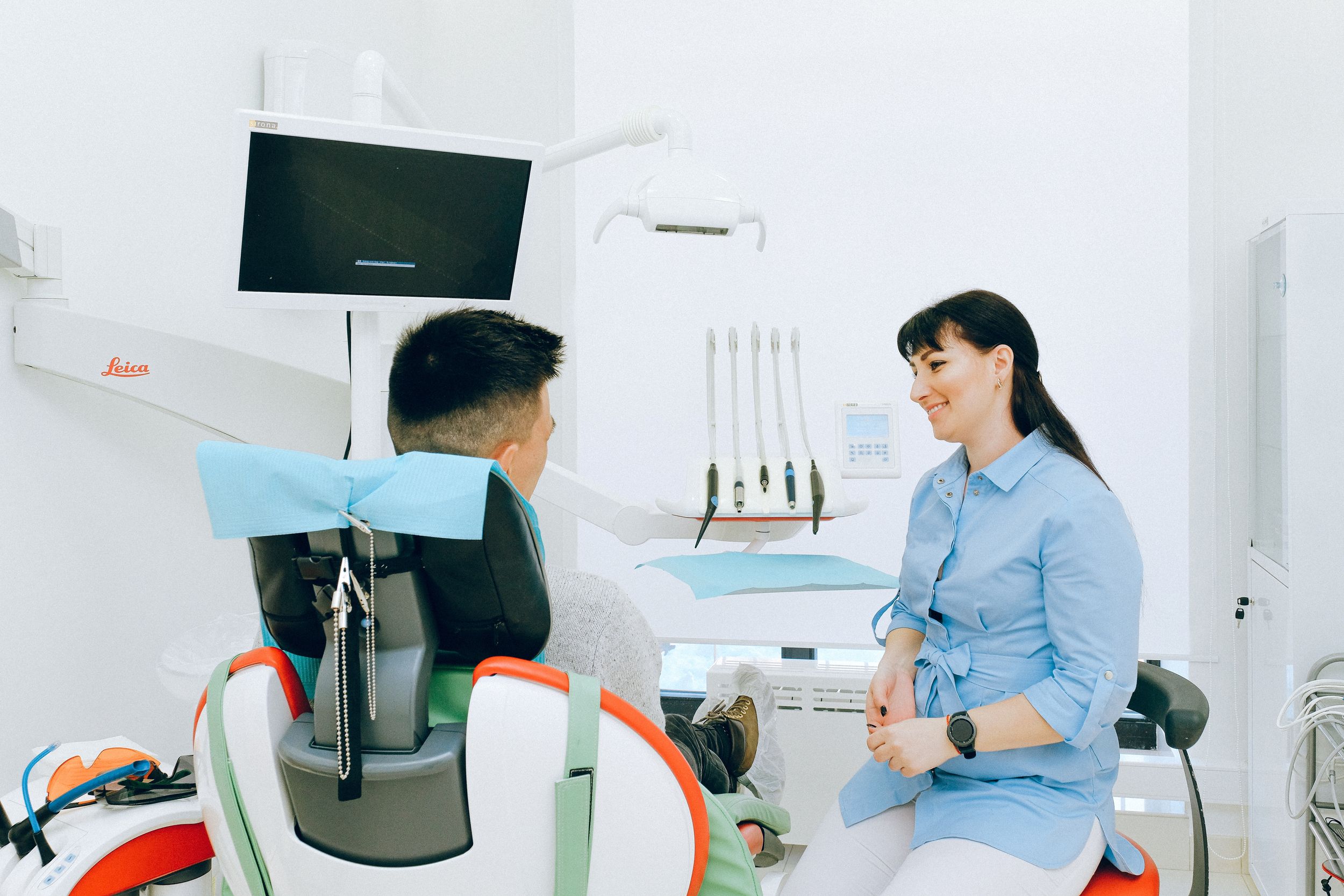 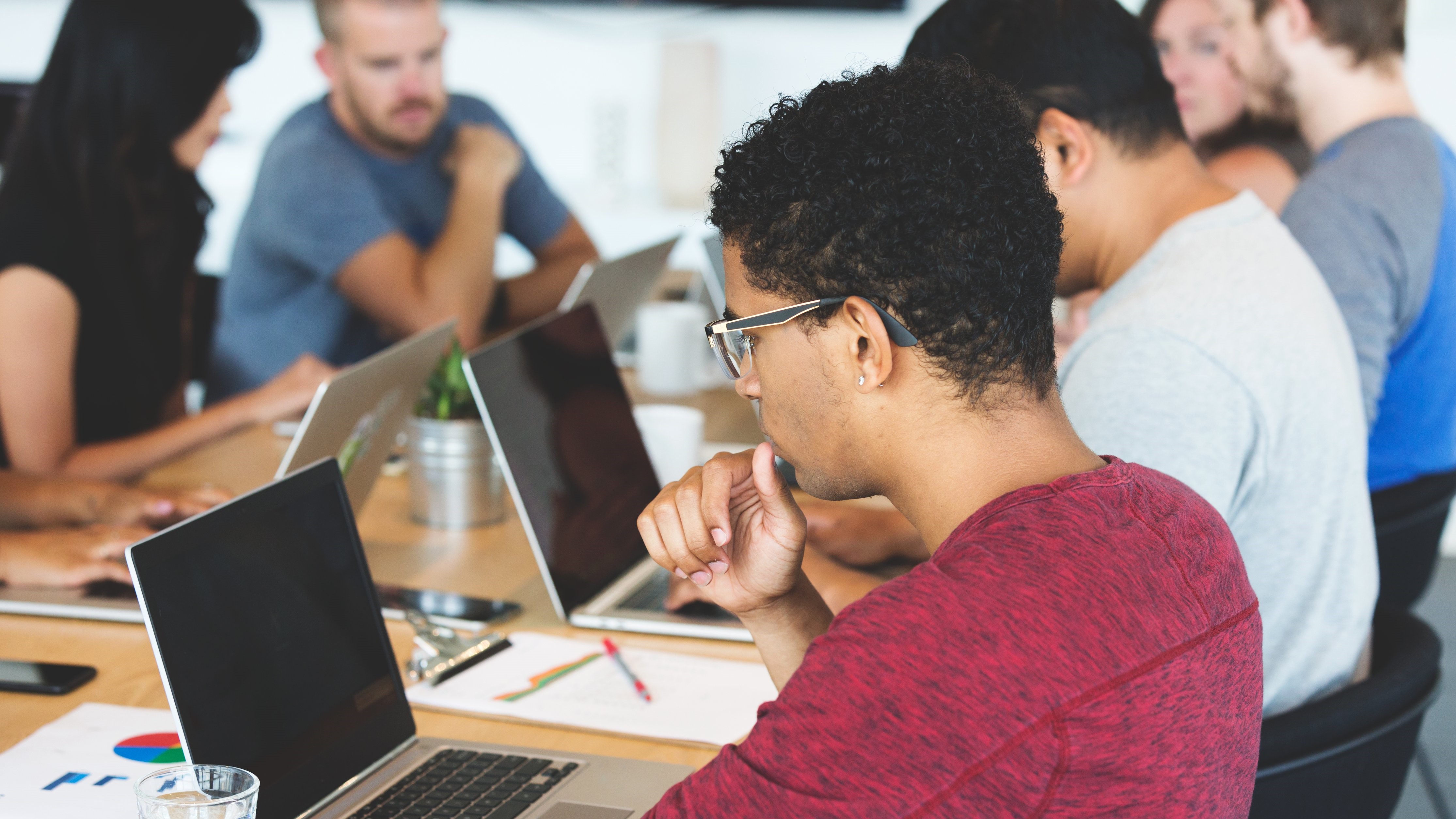 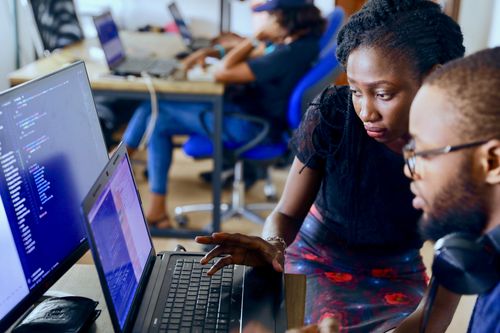 5 Exciting Careers You Can Get With a Software Development Diploma

Education That Gets You Hired © 2021 ABM College. All Rights Reserved.