The Importance of Typing Speed

ver since computers became household items, there’s been an emphasis on typing speed. When you were younger, you may have taken tests or lessons on what your typing speed is, what the right typing technique is, and how to type faster.

In this blog, we’ll talk more about typing speed, and why it’s important, and discuss some fun facts along the way.

The highest typing speed was reached in 1946 by Stella Pajunas who managed to type 216 words per minute on a QWERTY keyboard. She used an IBM electric typewriter to achieve this speed.

In 2005, the Guinness Book of World Records hailed Barbara Blackburn as the fastest alphanumeric (typing both words and numbers) English language typist in the world. She typed with an average speed of 150 words per minute for 50 minutes. 212 words per minute was the highest speed she was able to reach during this time. But instead of using the QWERTY keyboard that we’re all used to, Blackburn used Dvorak.

Why developing your typing speed is important

Typing is now an essential part of almost every job imaginable. It helps you complete your work faster and more efficiently, be comfortable with the computer, and help to communicate with coworkers and superiors. Trying to type something for long periods of time can cause fatigue and also restlessness, so it’s beneficial for your health as well to have good typing skills and gradually increase your speed by practicing every day.

Employers often look for people who are touch typists, people who know their way around a keyboard and have retained muscle memory of it for faster typing, instead of a ‘hunt and peck’ typist, someone who has to actively find a letter or number and then press it. Everyone is a hunt and peck typist when they first begin, but the key is to practice every day so you can be comfortable with the keyboard, and therefore more employable.

We all want to be more productive in our work, and if we’re working in a team, we don’t want to slow them down. Touch typing and enhancing your typing speed is one of the main factors to be more productive, especially in administration and technology fields, which may require a lot of intense typing.

Remember that speed isn’t the most important thing when you’re getting your work done. You also need to type accurately, concisely, and understandably. One of the ways to improve typing is to take classes. There are many programs available that will assist you in your typing journey. 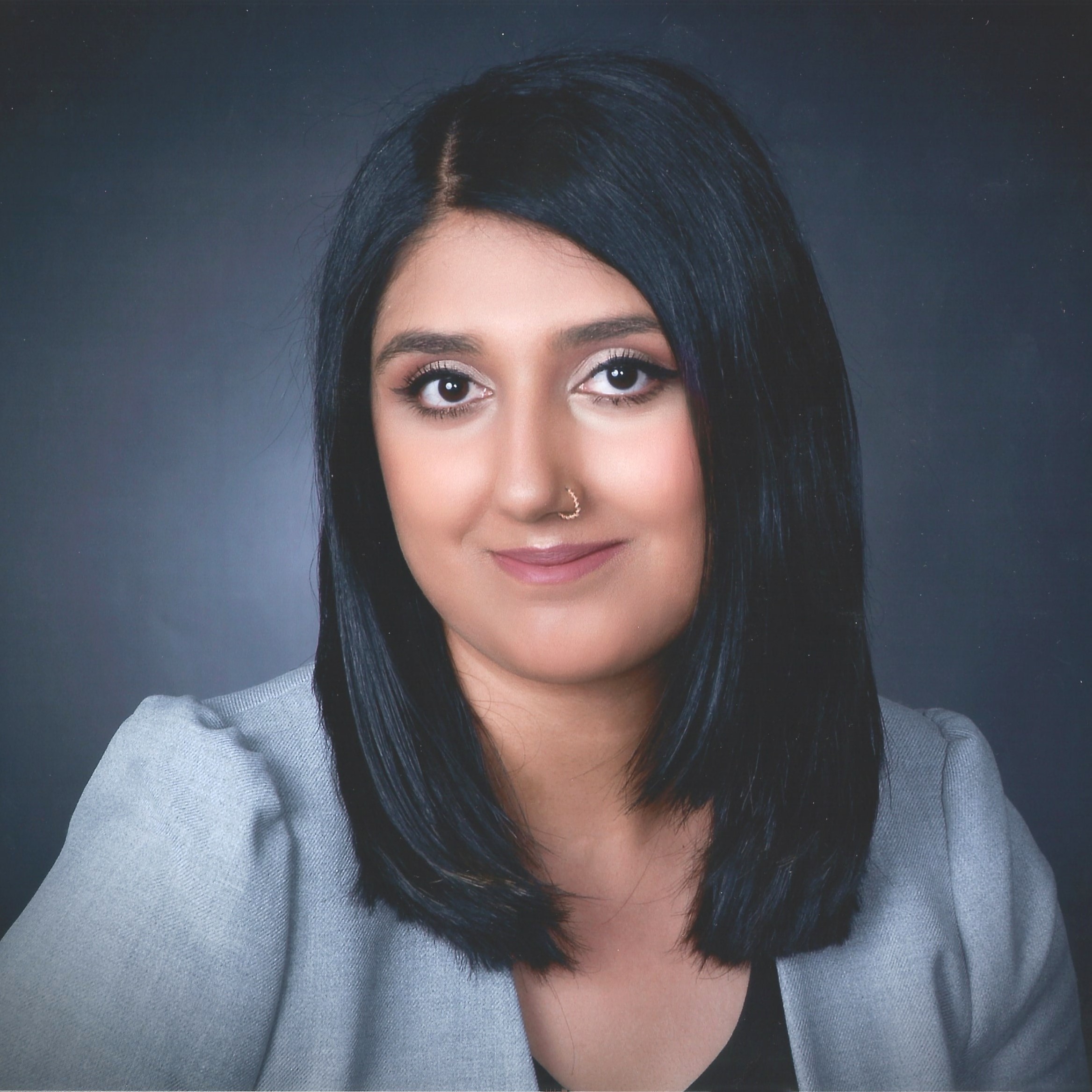 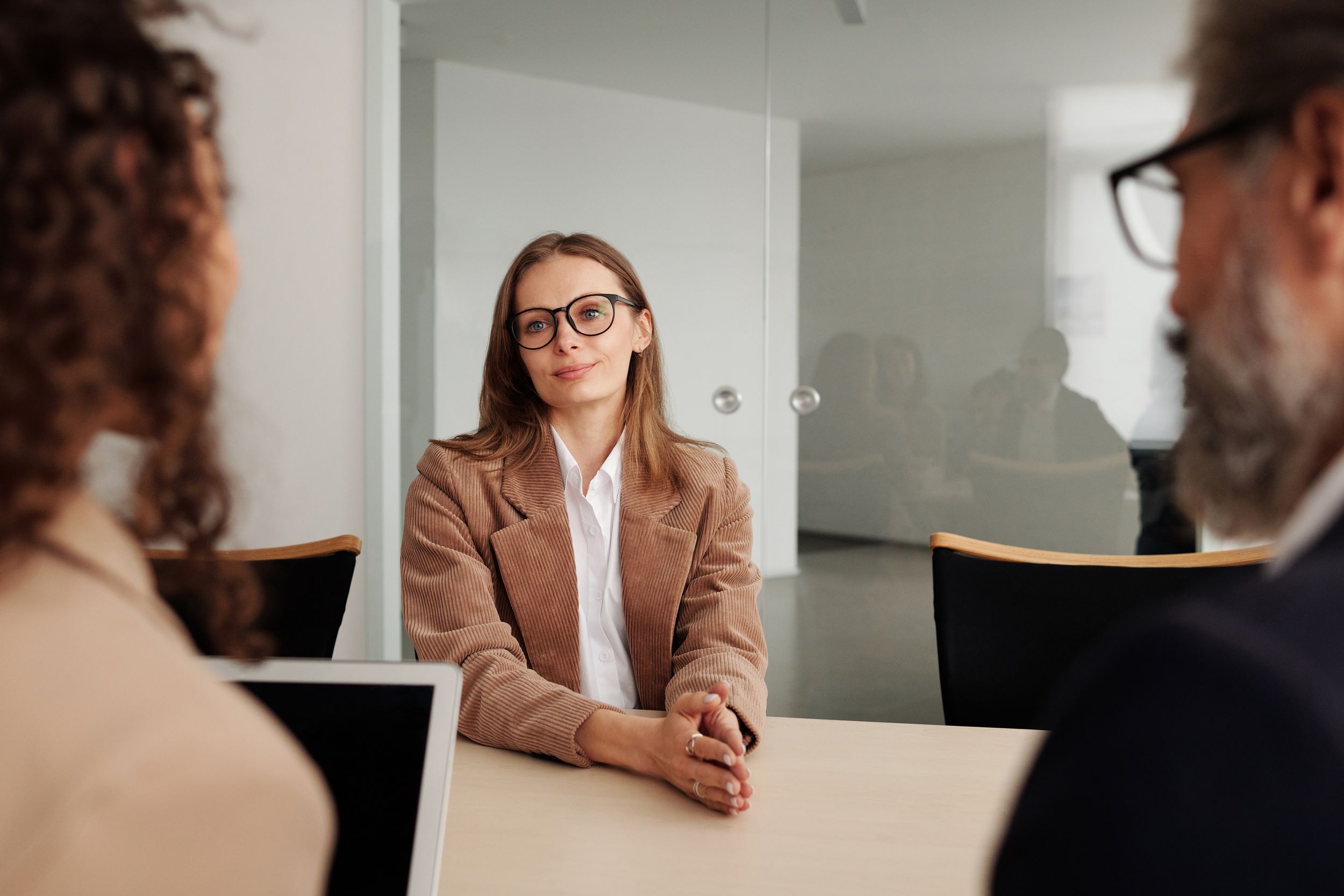 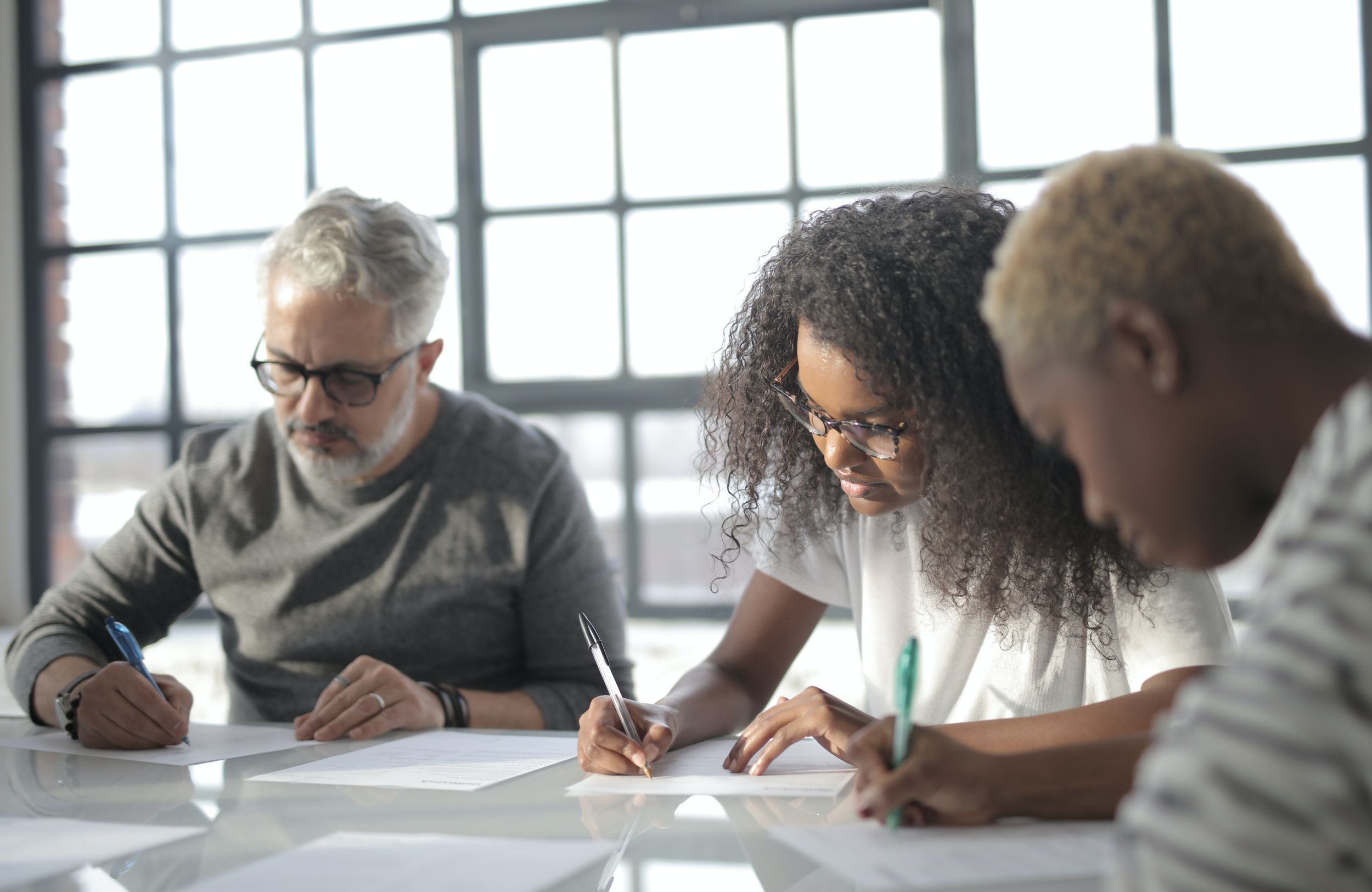 5 Reasons to go Back to School as a Mature Student 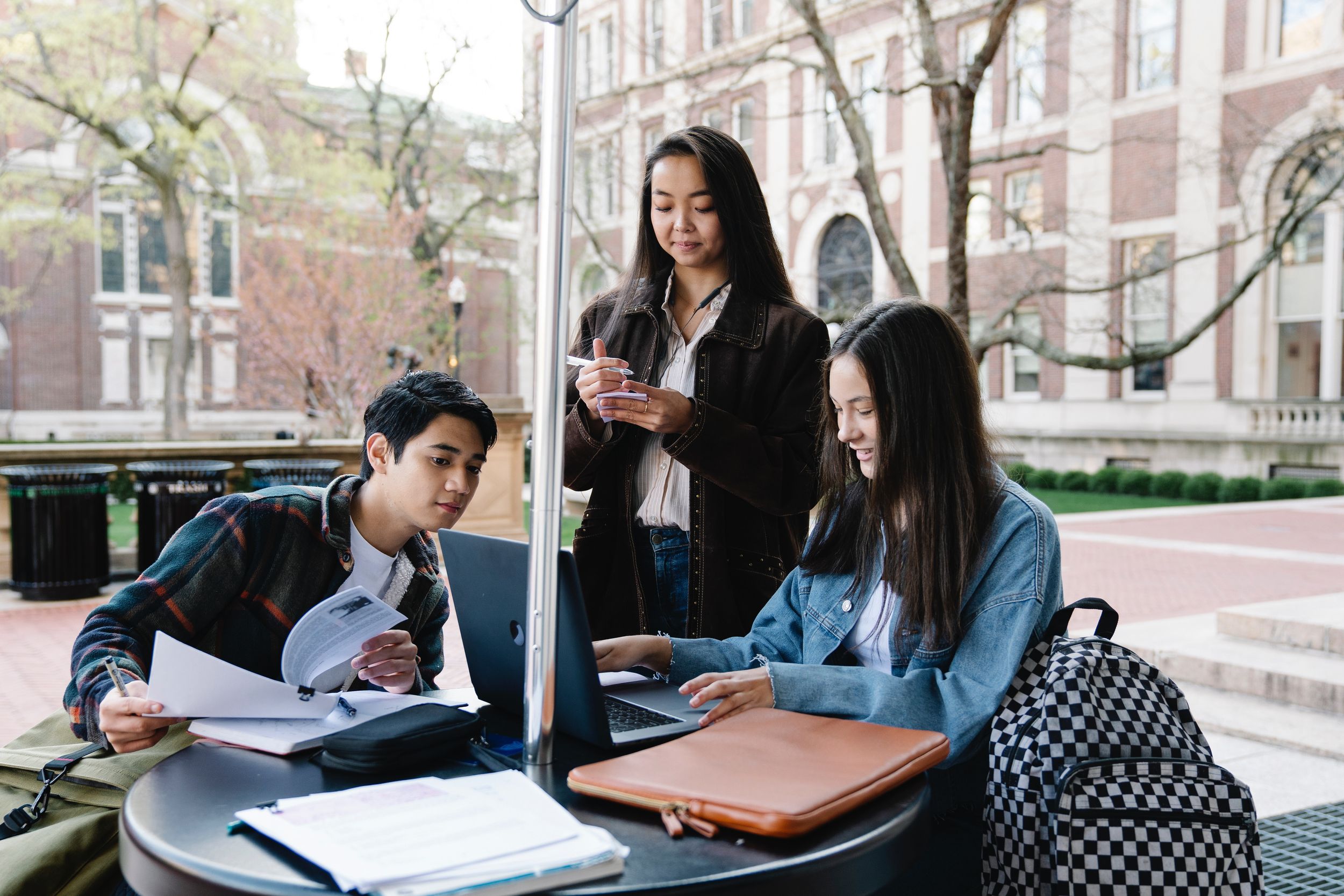 How to Find the Right Education Program for You