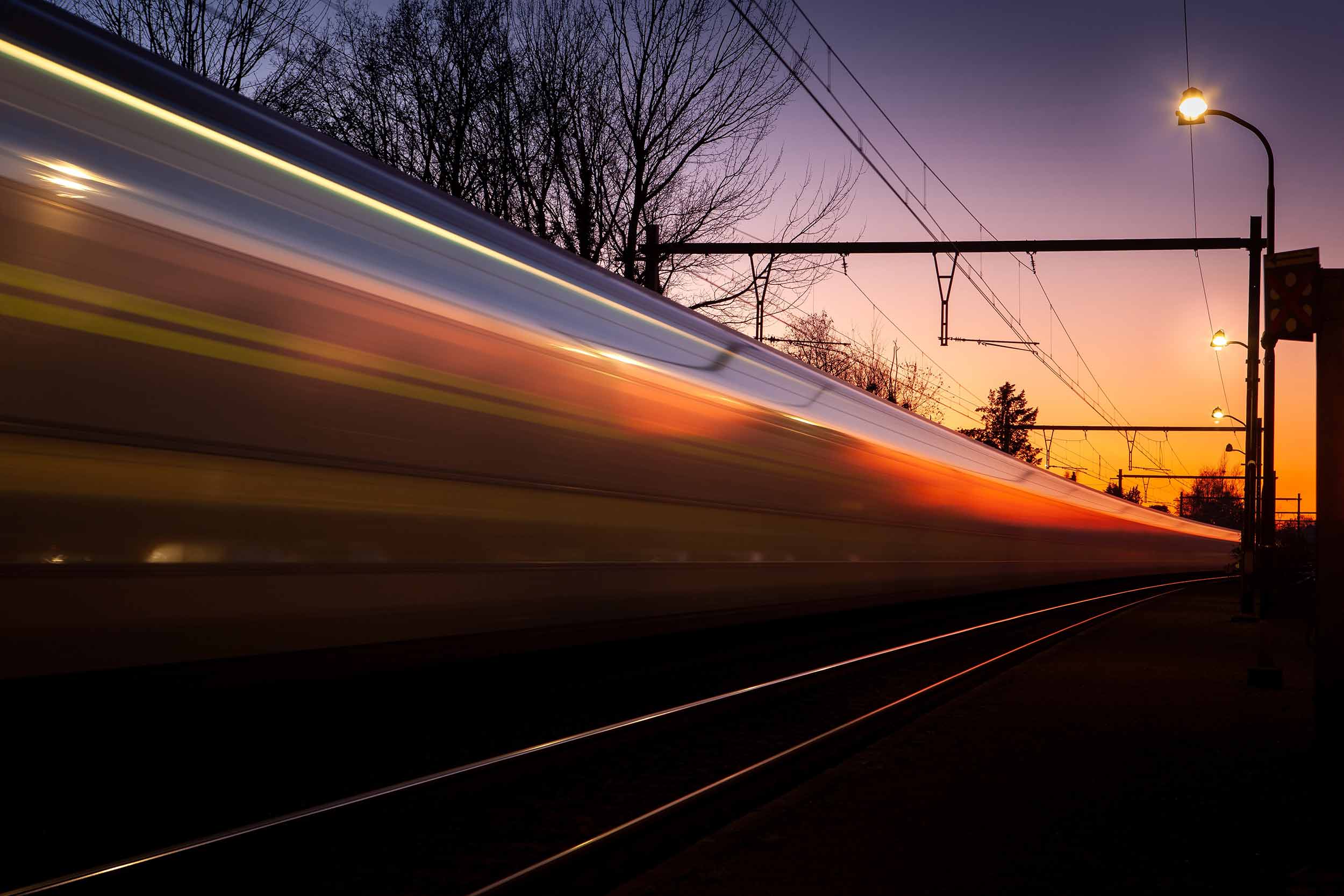 century ago, the Ogden apartment block hosted one of the first Chinese laundries in the city. But today, it has been reported that the City of Calgary considers the site to be historically insignificant, causing its demolition to make room for the Green Line.

Ogden Block is not listed on the city’s inventory of historic resources and has no “municipal or provincial designations or protections,” says Juliet Pitts, senior manager of community and business relations for the Green Line team.

Built in 1914, the apartment is located at 7044 Ogden Road S.E. It is one of many buildings in the area purchased by the city for demolition to give way for the Ogden LRT station, which is part of the Green Line transit project.

A video report on Global News discusses the plans for Calgary.

The construction of the Green Line LRT is now considered to be the largest infrastructure project in Calgary’s history. With nearly $5 billion in commitments from the Government of Alberta, Government of Canada and the City of Calgary, the Green Line project gave way to 20,000 new jobs and will give Calgarians easier access to 16 Avenue N., Centre Street S., 4th Street S.E. near the Elbow River and 2nd Avenue S.W. near the Bow River.

The project is expected to be finished by the year 2026.

A Piece of Asian History: The Cost Of Moving Forward

As we say goodbye to the old, and hello to the new, let’s take time to remember a small part of history that’s about to be swept away.

CBC reported that the Ogden building was built by Eng Hon Quan and Eng Shon Yun, according to the Millican-Ogden community revitalization plan.

The two operated the Hong Lee laundry on the main floor and ran a boarding house upstairs, which consisted of 18 rooms, back in the 1920s.

The laundry was used to wash clothes for rail workers who worked in the Canadian Pacific Railway yard. The building which was once made of red bricks was later stuccoed over and converted into apartments, according to the Lee Association’s centennial yearbook, cites the CBC.

The laundry industry played an important role for Chinese immigrants, who after railway work were left with only a few job options due to discrimination back in the late 1800s and early 1900s.

Calgary’s revitalization plan suggests the apartment block is a potential heritage site worthy of restoration, but it requires further assessment.

However, the building will be demolished late this summer and a historic resources impact assessment will be completed before the demolition, says Pitts.

Photographs of inside and outside the building will be taken and kept in the provincial archives.

Keep updated with the latest news in Calgary like the predicted end of the Covid-19 pandemic and any vaccine updates that may concern you. Visit our blog for any more interesting information and the latest news. 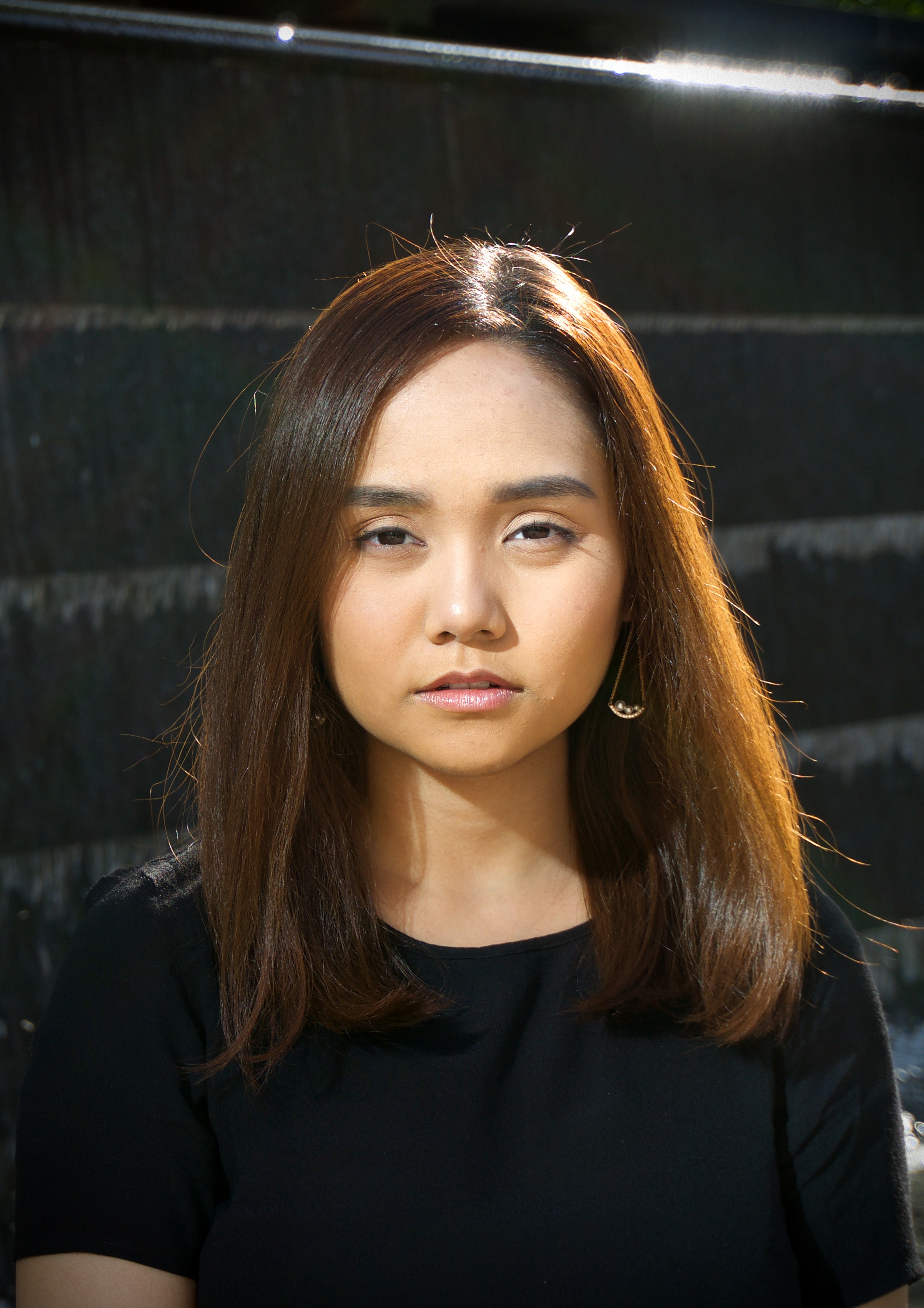 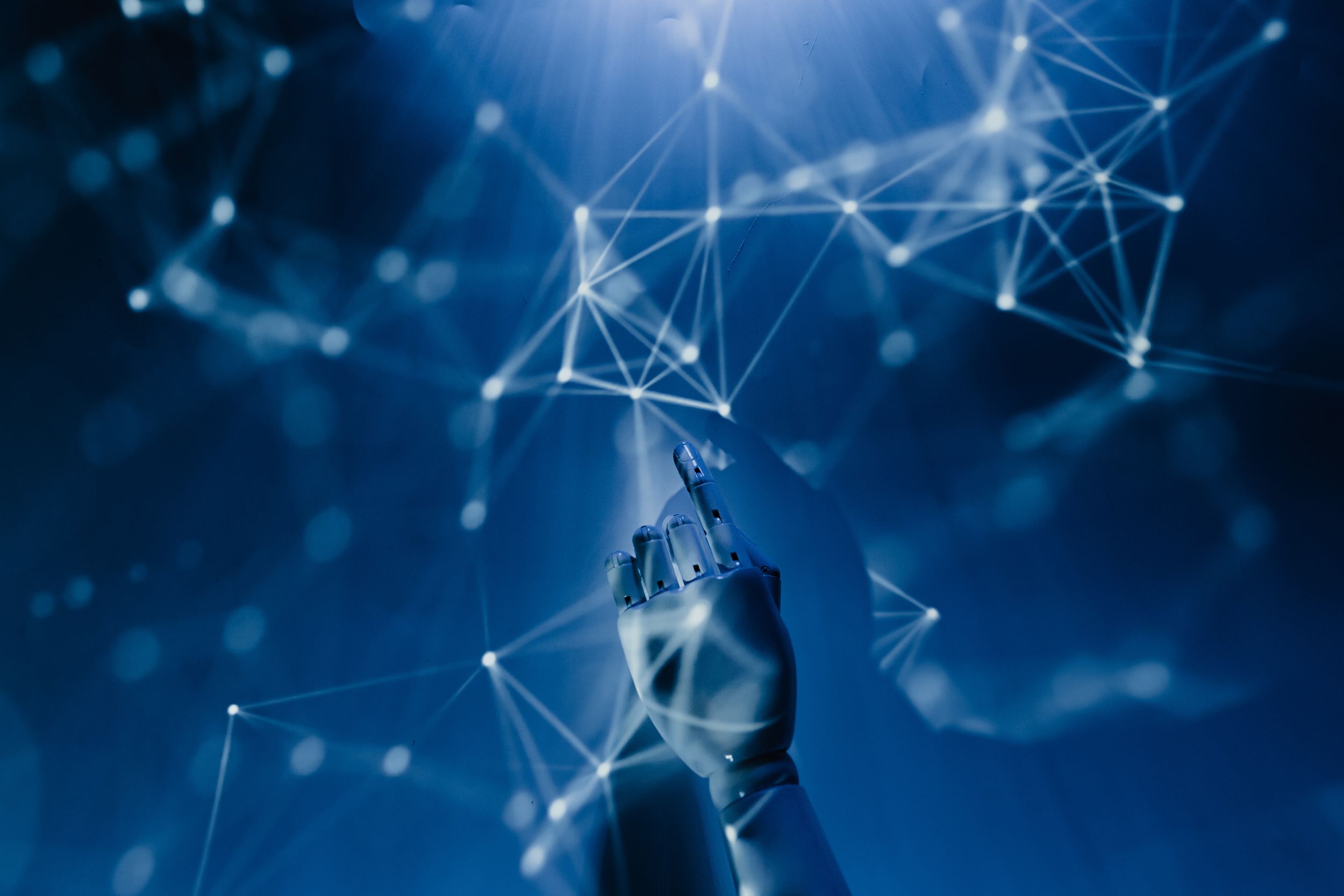 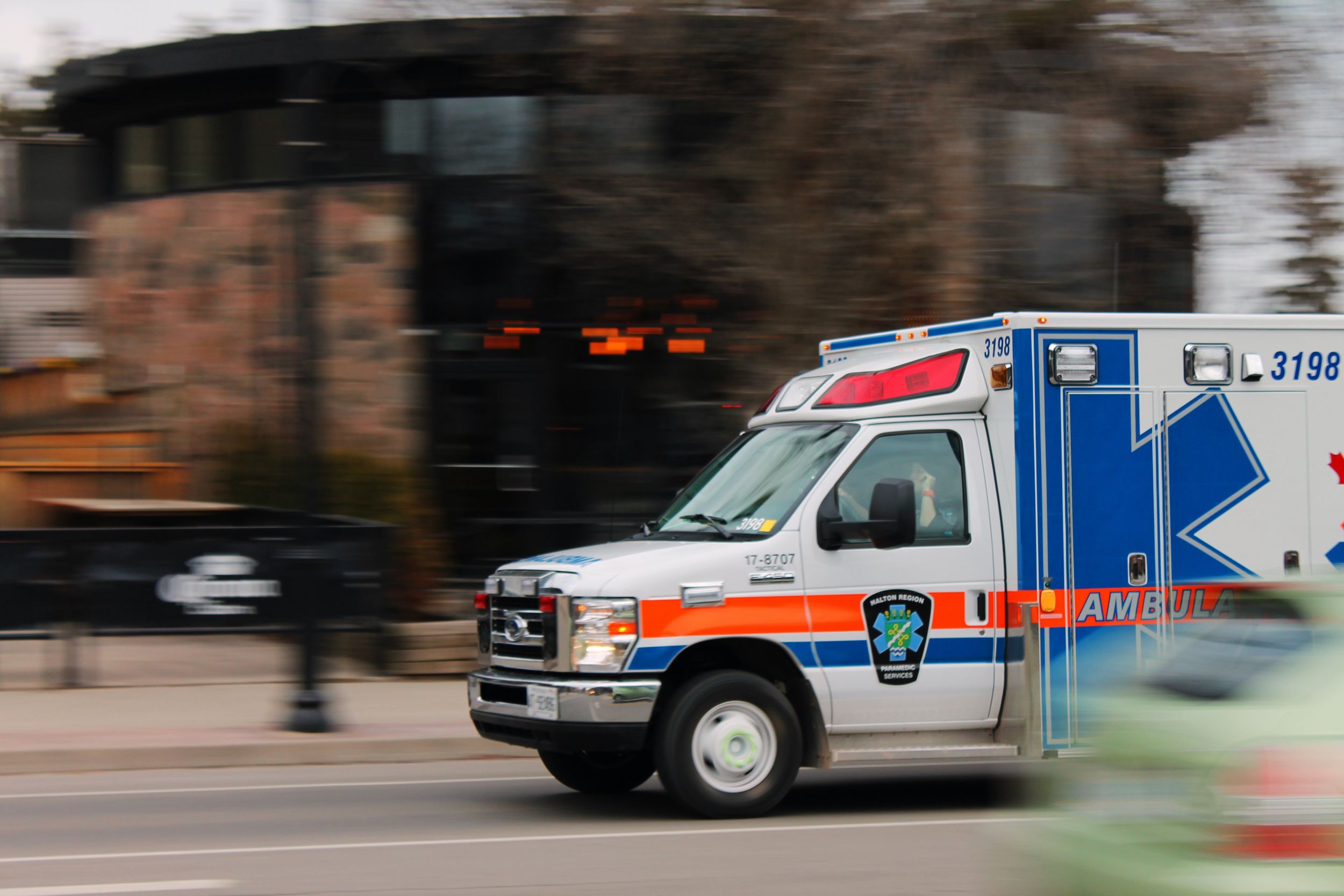 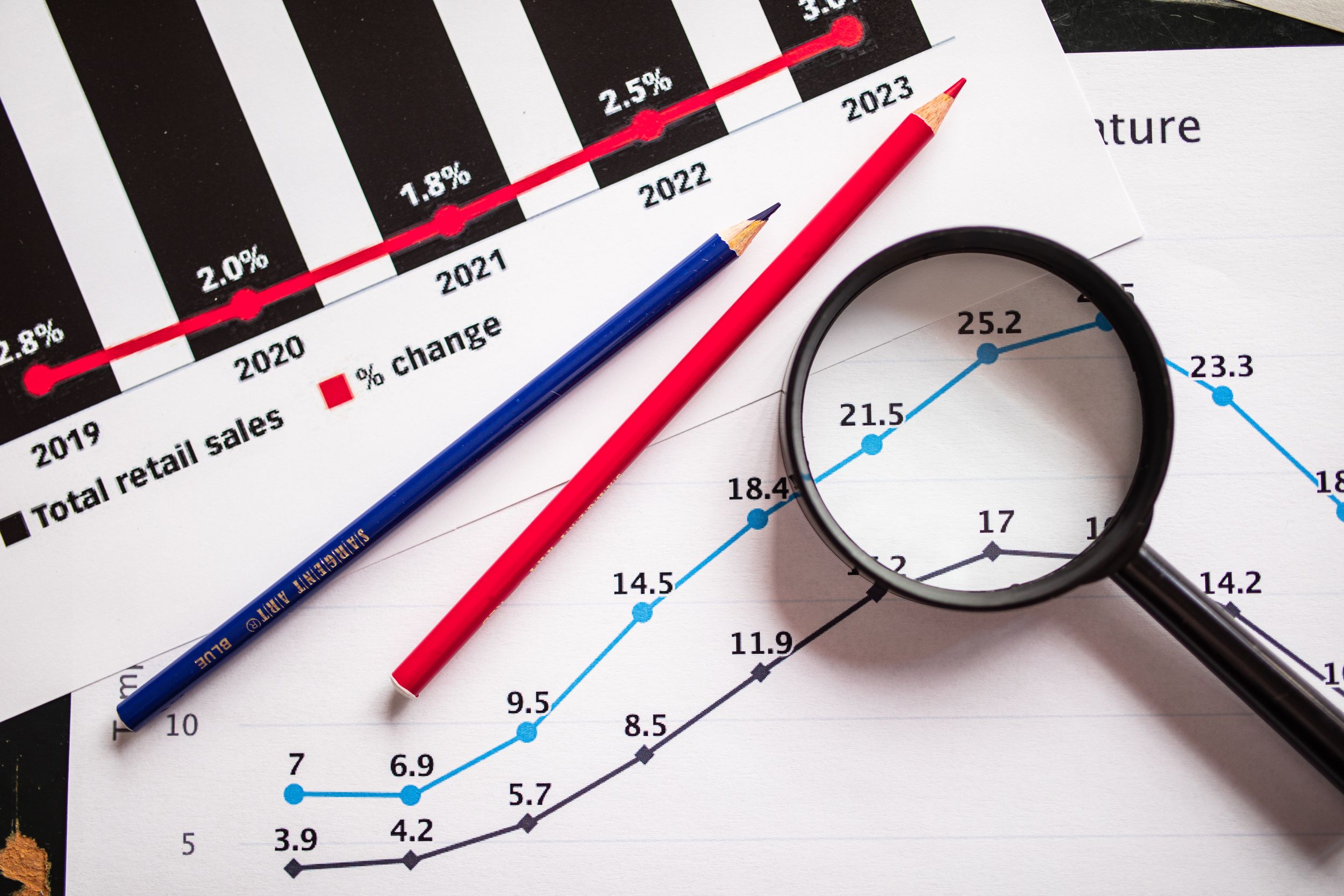