Why Do We Celebrate Victoria Day?

This weekend happens to be May Long. If you haven't checked the calendar, for ABM College there are NO Classes on Monday May 18, classes resume on Tuesday May 19th. ABM College would like everyone to enjoy their weekend and stay safe! Why do we celebrate Victoria Day? Here is everything you need to know about this Canadian holiday. 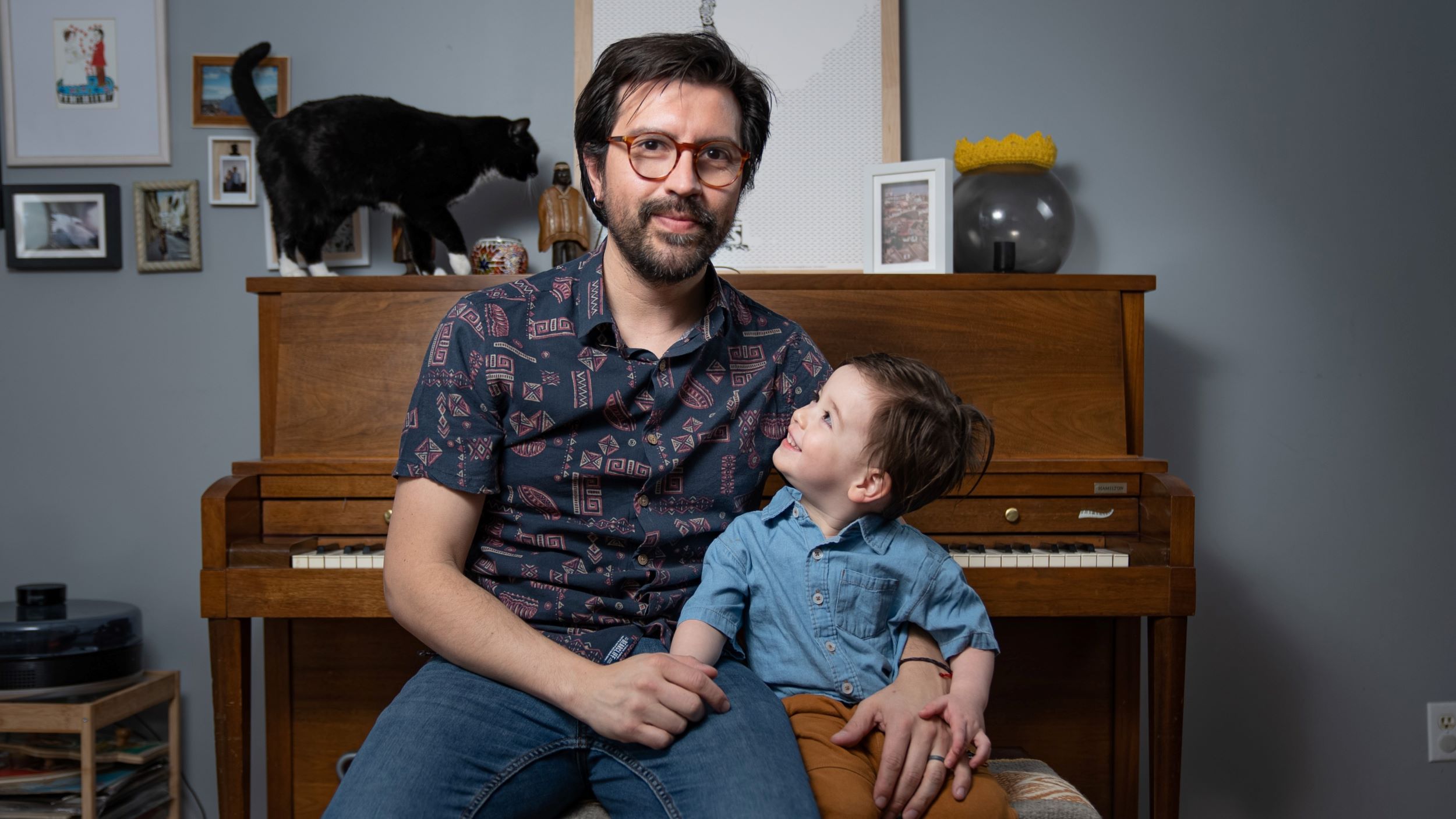 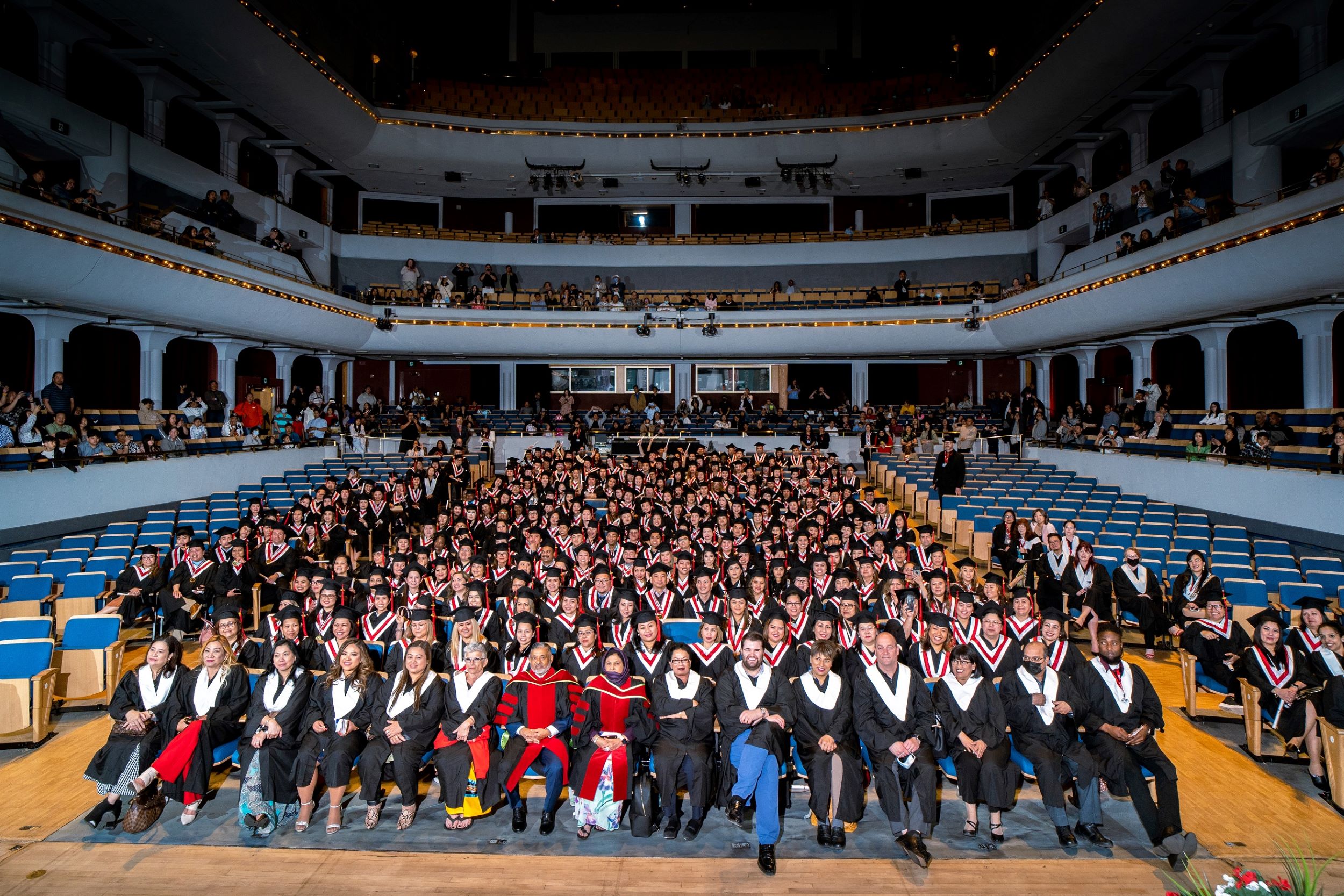 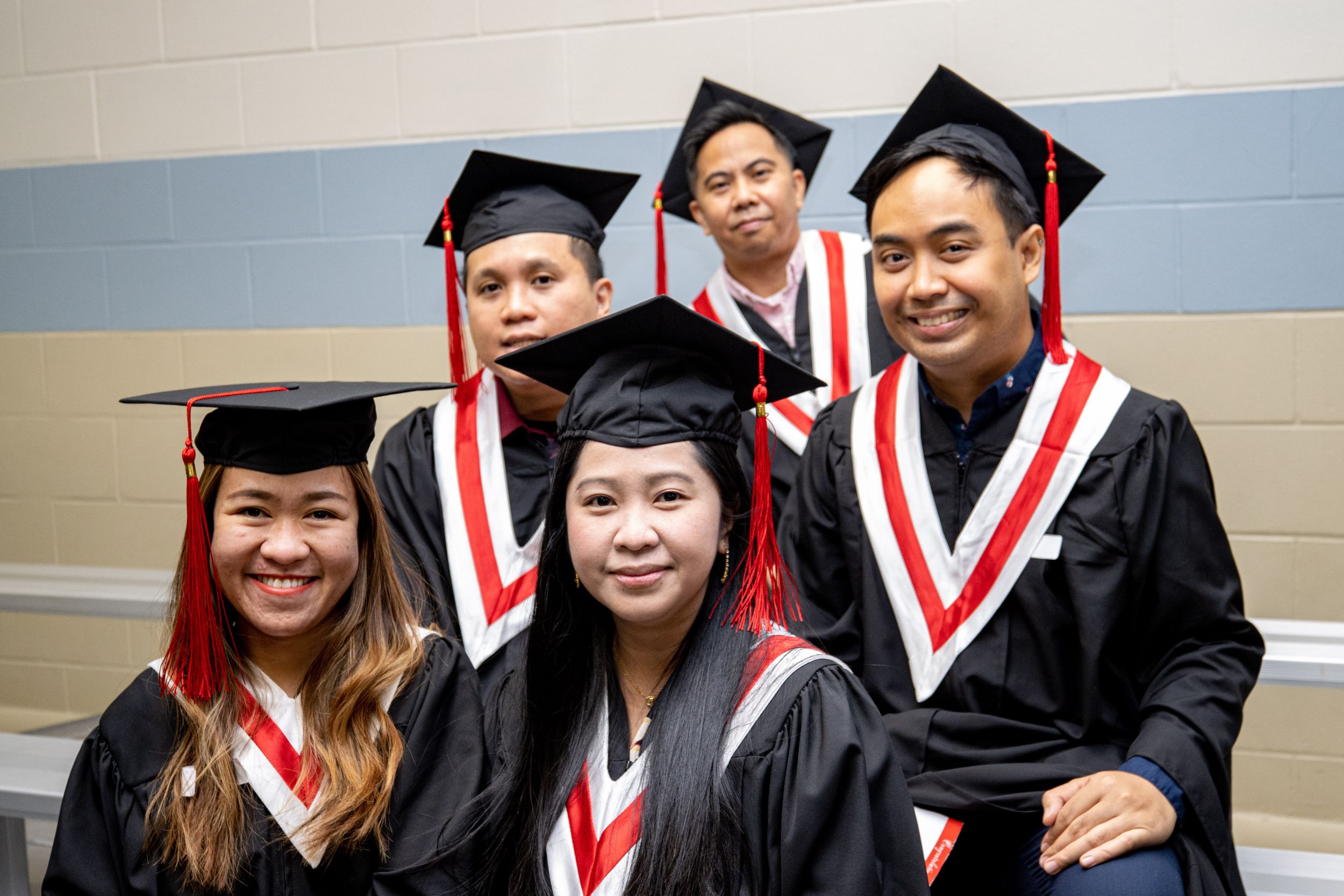