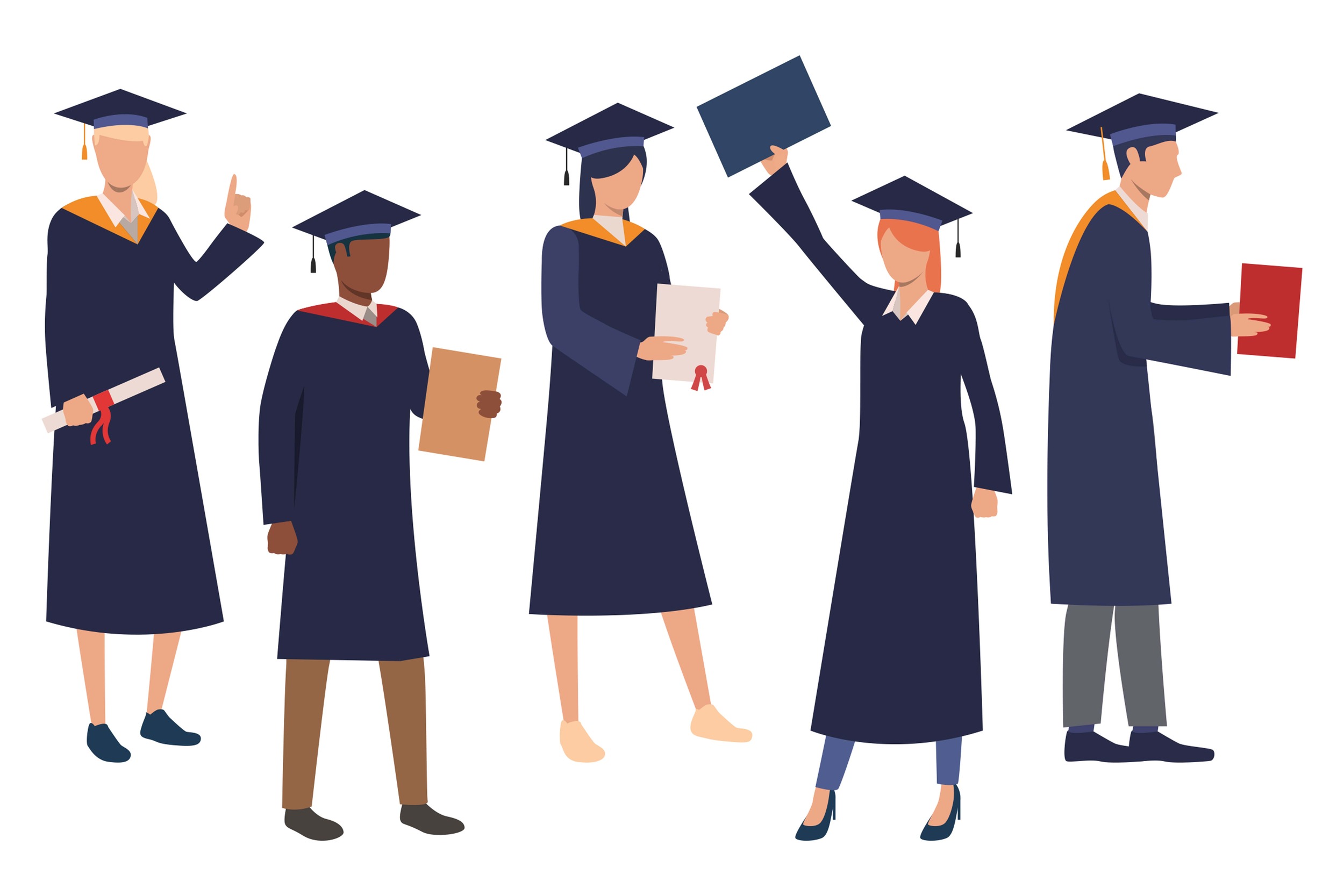 Student Success Story: A Tale of Patience, Balance and Success

ith our graduation just around the corner, we thought this would be a great time to share some stories from upcoming graduates. We are excited to introduce our very first (but definitely not our last) graduate story.

In this story, we sat down with Alvin Derredo, an accounting and payroll graduate. With the goal of wanting to build and sharpen his previous accounting skills, Derredo decided to enroll in ABM College’s Accounting and Payroll Diploma program.

So what was his journey like from enrollment to graduation? Keep reading below to find out!

Originally from the Philippines, Derredo was an accountant there but after moving to Canada, he wanted to enhance his skills. Although the principle and foundation of accounting and payroll would have some common ground, there are many differences between the two countries. With a goal of building on his previous knowledge and familiarizing himself with Canadian regulations, Derredo was encouraged by a friend to look at ABM College’s Accounting and Payroll diploma program. Like many other students who have to pick a school to enroll in, he asked “Why should I choose ABM over other schools?”.

His friend summed it up in two words:The professors.

“She said it’s a good school and the professors have lots of expertise and they share that with their students,” Derredo said.

Finding a balance between work and school

When Derredo first started online school, similar to the other three million students who enroll in online post-secondary education, he thought it would be easy. But, like many other things in life, it takes a balance.

“At first, I thought it would be easy,” Derredo laughed.

“I thought I could prioritize my work and then after I got home I could work on school. But it was hard.”

The balancing act between work and online college was an adjustment in the beginning. Finding the balance between work and school can be a little bit of a balancing act, but many students like Derredo find it in time. Once Derredo had found his balance, he began enjoying and loving his time in class. He soon grew close with his other classmates and professors as well.

“As long as you focus and are determined to finish the course,” he said.

“It becomes natural for you to multitask and do both things.”

One additional hurdle many online students can struggle with is approaching their professors for extra help or with questions. This is one of the pitfalls of online courses, some students can shy away from asking questions or reaching out for more help. Thankfully, Derredo said this was never an issue for him personally.

“I wanted more teachings, so I would reach out privately to my professors,” he smiled.

“They were so patient and approachable when I had questions, even if it was midnight. They were always there.”

He fondly remembers one of his professor’s who was always very detailed and took the time to accommodate all the students in the class. He says his classmates were very diverse, in both culture and age. The professor would take time to make sure each student had everything they needed to feel comfortable, prepared, and ready at each step.

The final stretch to graduation

During his time at ABM College, Derredo fondly looks back on his time with both his classmates and professors.

“They [his professors] were really patient with us.””When I decided to enroll in ABM, I was second guessing. I decided to enroll with ABM because I was working but still wanted to do my schooling. I got to meet some new friends from other cultures here in Calgary.”

With graduation approaching on Nov. 29, Derredo looks forward to finally being able to  meet his online classmates and professors in person for the first time. When he looks back on his time at ABM College, there are many moments he can recall that brings a smile to his face.

“I’m proud that I survived to see graduation,” Derredo laughs.

His journey to graduation is one that many students can relate to, he remembers the stressful times of studying for midterms and finals, the laughs between classmates as they interacted in class, and of course, the knowledge and patience of his professors.

“[My professors] were always there, and that’s why I love ABM College.”

Derredo’s journey is a unique one, but mirrors many of the feelings of other graduates. We truly wish him the best in his future and are proud to add him into the ABM Alumni family. 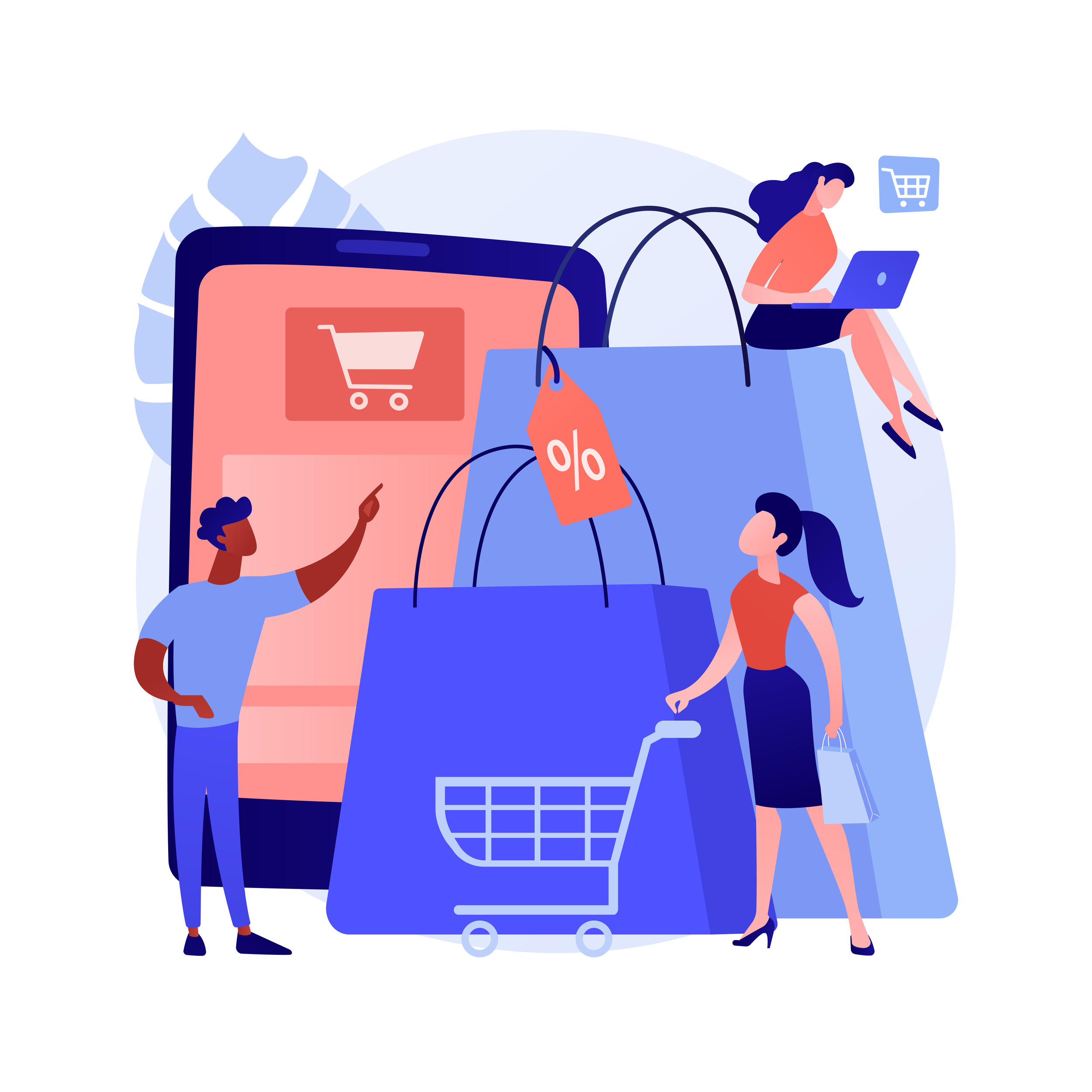 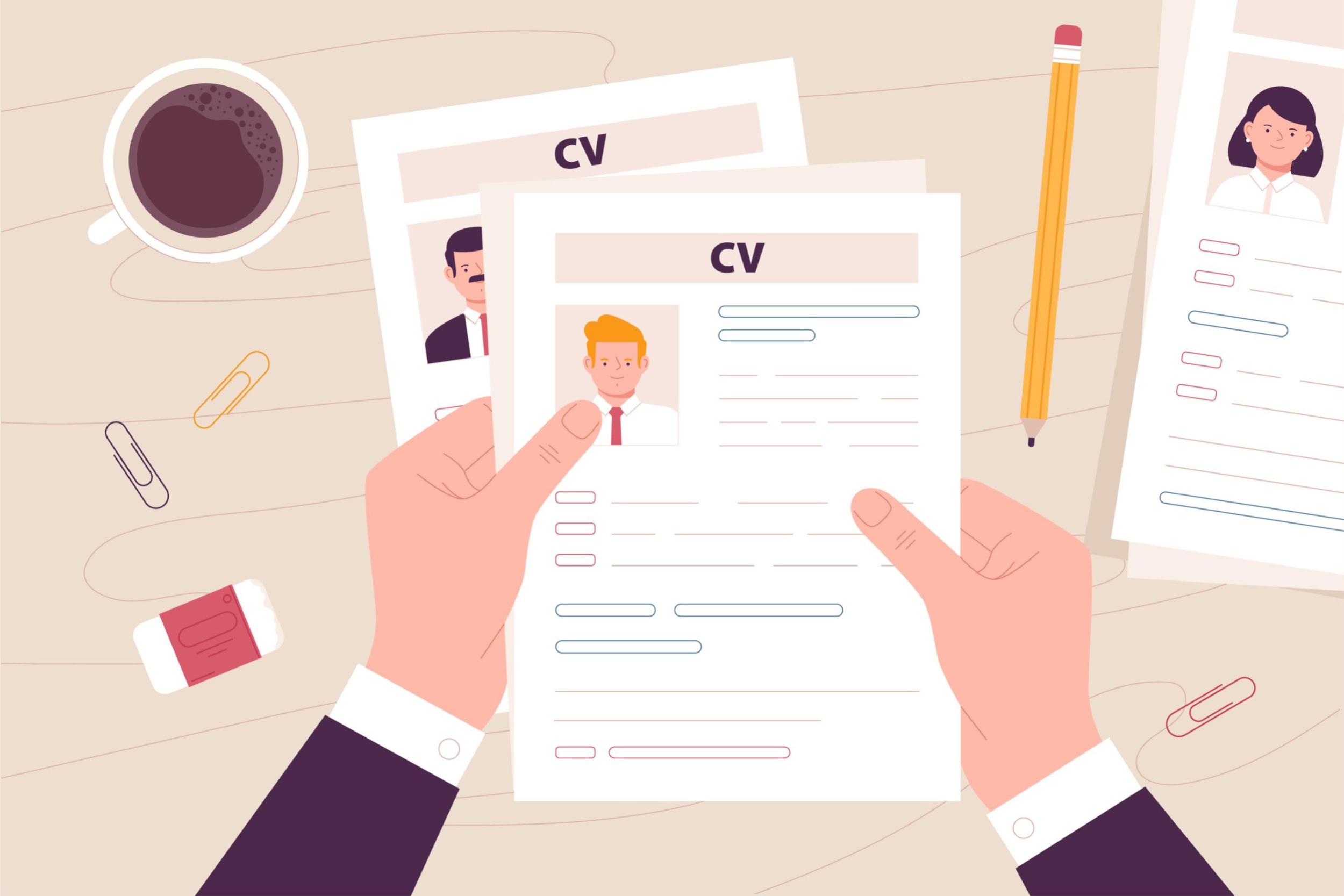 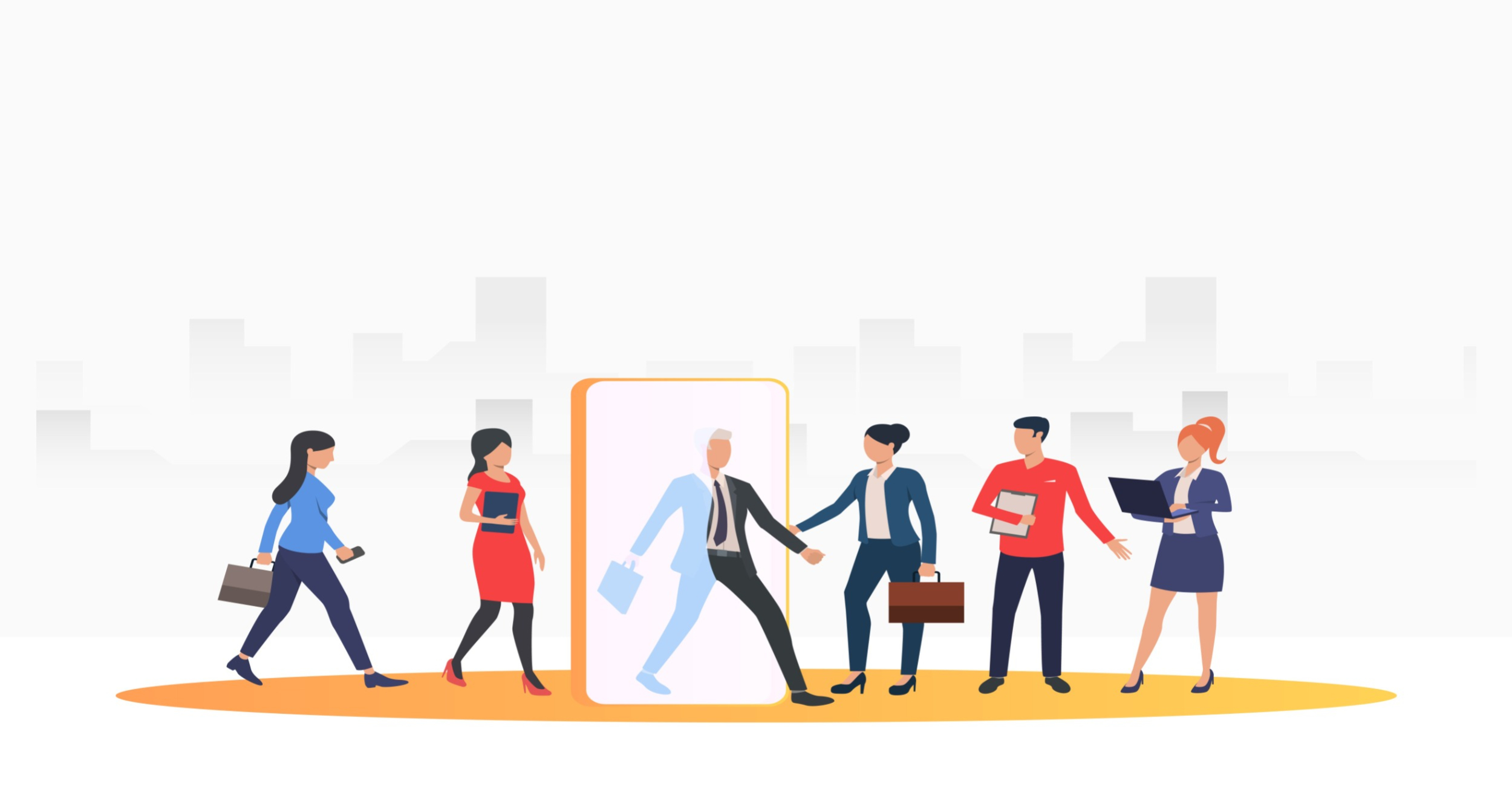 How to Transition from the classroom to workforce