Get Up To $9,000 Government Funding! Sign Up For Our HCA Certificate Program Today.
Learn More 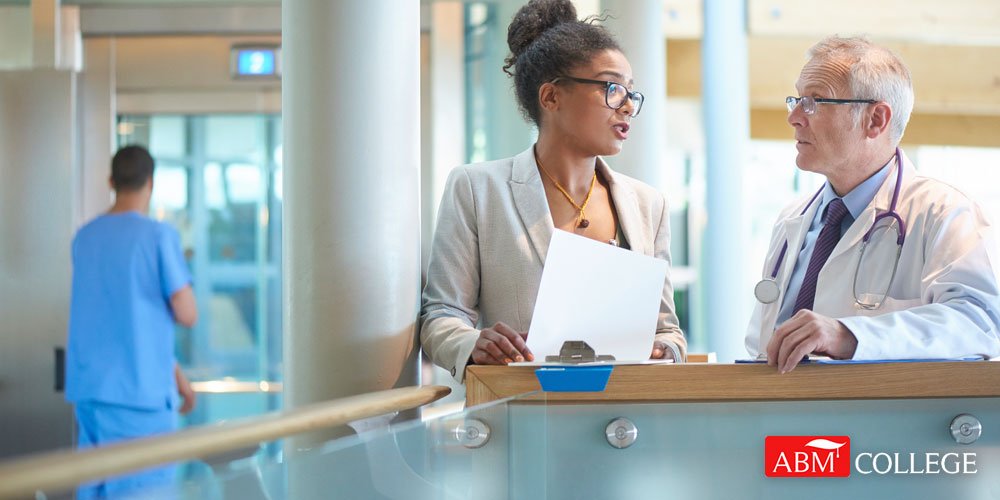 The History of the Canadian Health Care System

There’s many interesting and defining aspects of healthcare in Canada. There’s been discoveries, formulations, and legislation which have led to the advancement of medicine and healthcare all over the world.

Canada has implemented Universal Health Care (UHC) which provides all citizens healthcare — regardless of income, status, or other factors. UHC allows everyone to have access to quality healthcare services without imposing any financial burdens on the individual or on families.

In this blog, we’ll talk about some of the key moments in Canadian healthcare history that have played an important role in managing and curing health problems, and that should be celebrated as such.

In 1921, a team of researchers at the University of Toronto started an experimental approach to finding a cure for diabetes. By 1922, Dr. Frederick Banting, Charles Best,  J.B. Collip, and J.J.R. Macleod (who was their supervisor) announced the discovery of insulin. Banting and Macleod also received a Nobel Prize for insulin in 1923, as it was one of the most important yet also controversial breakthroughs of modern medicine. Insulin greatly impacted the life expectancy of people with diabetes, and today allows them to manage the condition to the best of their ability.

Invented in the Hospital for Sick Children in Toronto, Pablum was a cereal catered towards children created by doctors Alan Brown, Theodore Drake, and Frederick Tisdall. Concerned with the rate of infant mortality, they created a healthy palatable blend. It was a combination of cornmeal, wheat, bone meal, oats, brewer’s yeast, alfalfa and more. It contained nutrients like vitamins A, B1, B2, D, and E and many minerals. The word Pablum comes from ‘pabulum’ in Latin, which means foodstuff. It improved many children's health and was easy and quick to prepare.

Implemented in 1966, Canada introduced the Medical Care Act — the legislation that allowed citizens across the country to have access to universal healthcare, supported and initiated by Saskatchewan premier Tommy Douglas. Saskatchewan adopted universal healthcare in 1962 and the country followed a short few years later. Prior to this, many Canadians did not have access to or could not afford basic healthcare, and this legislation greatly improved the lives of Canadians.

Birth control pills first became widespread and available in Canada in 1969, after it was approved by the FDA in the United States in 1960. The preventative pill was accessible to any woman — whomever wanted it could have it. Since then, there have been many different types of birth control invented. Some are pills and available over the counter, and some need to be inserted inside the body by doctors or professionals.

Before our current times, there needed to be an investigation by an Abortion Committee that would dictate whether or not a pregnancy put a woman’s life in danger. Dr. Henry Morgentaler dedicated 20 years of his life trying to rule out the abortion law. By 1988, the supreme court ruled that not allowing abortions violates the Canadian Charter of Rights and Freedoms. Now, women are free to get an abortion as they wish, regardless or whether or not it has a negative impact on a person’s health.

In June of that year, the Canadian government passed legislation for Canadian adults to request medical assistance in dying (MAID), through a process of eligibility. With respect to beliefs and religions, the government does not force any healthcare provider to perform MAID on their patients. However, another practitioner who is comfortable may perform it. In March 2021, revised legislation was passed in regards to the eligibility of patients who can request MAID.

ABM College’s health care aide program is a great way to get your career started in the healthcare field. If you’re interested in health topics, you can find more informative articles on our blog. 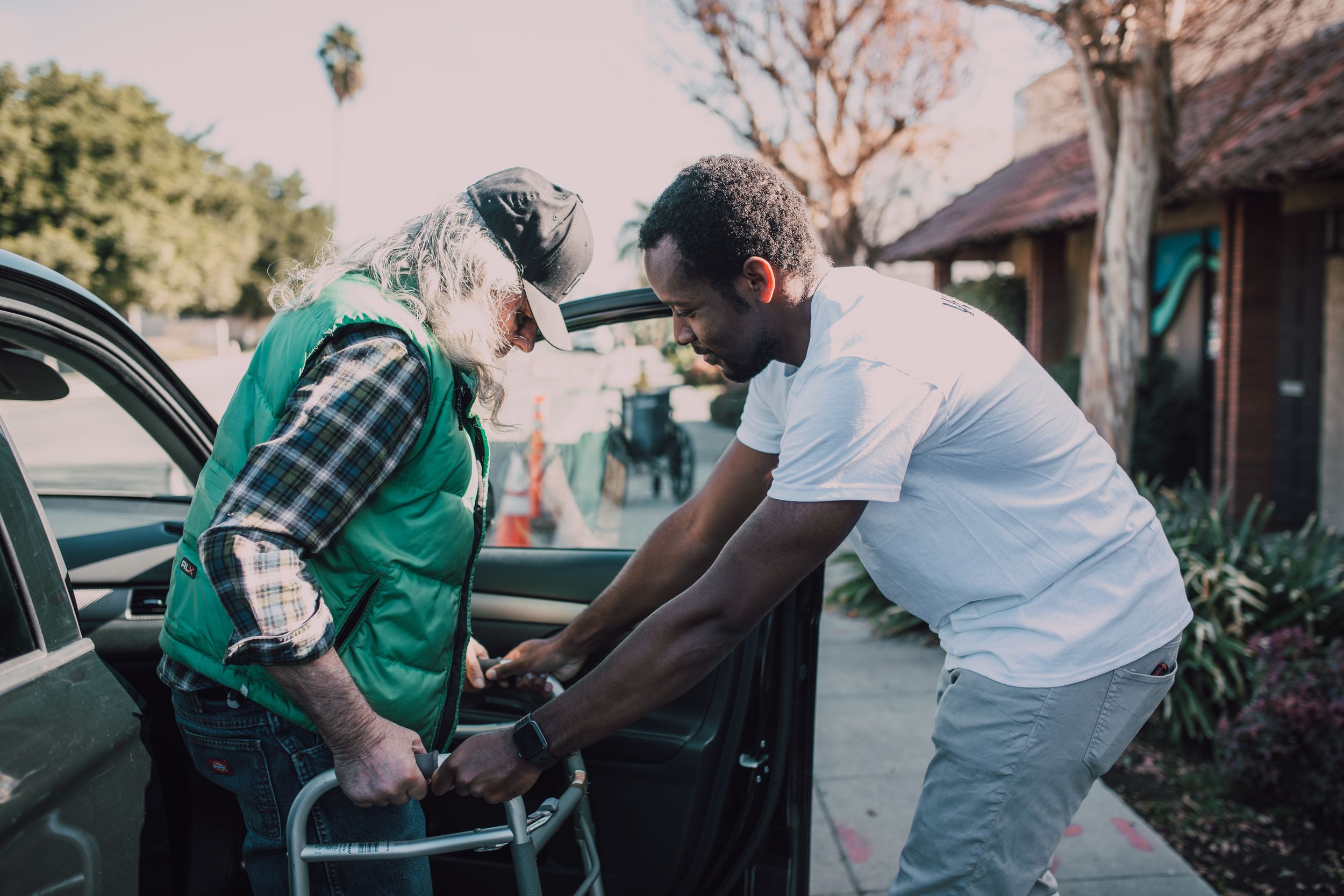 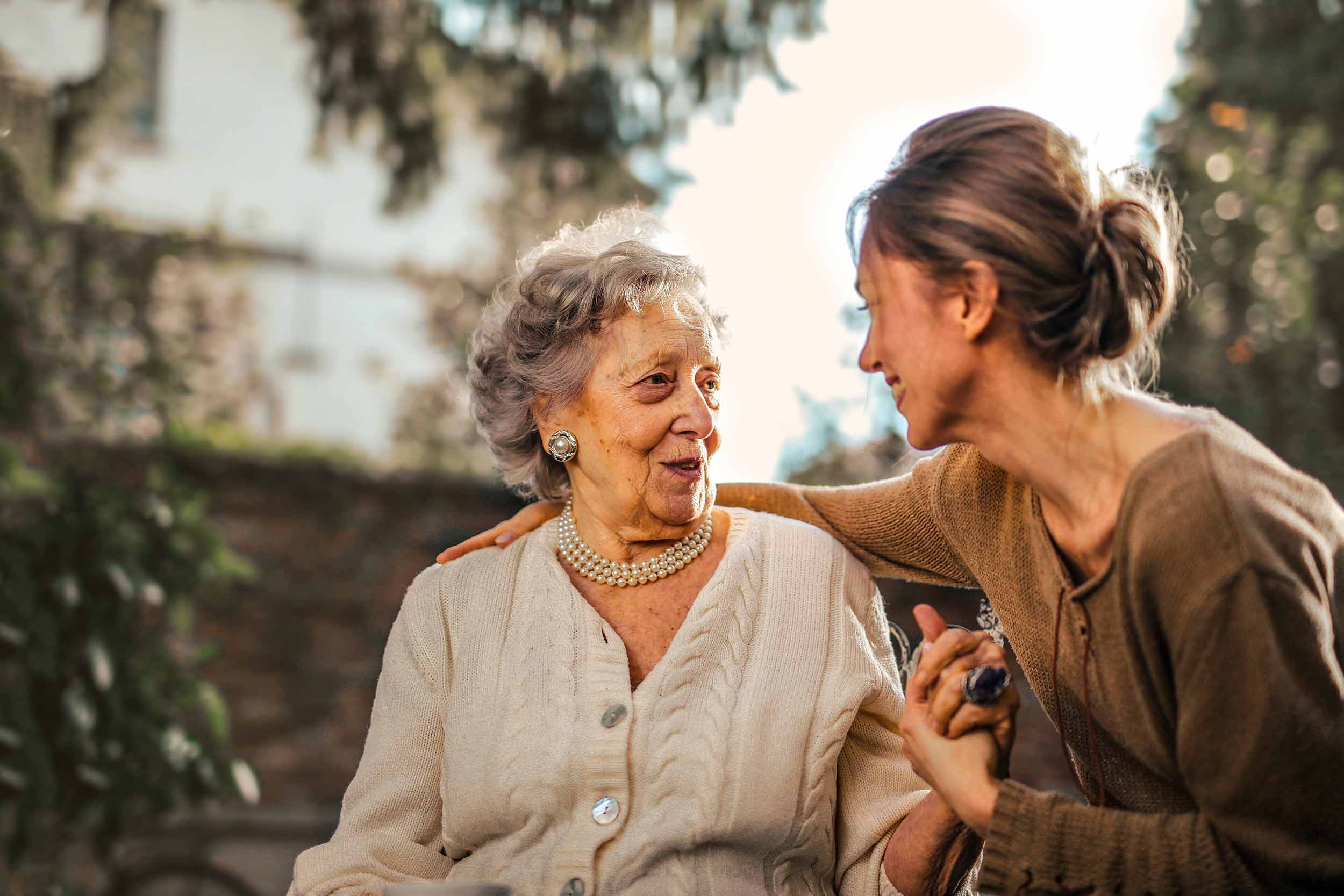 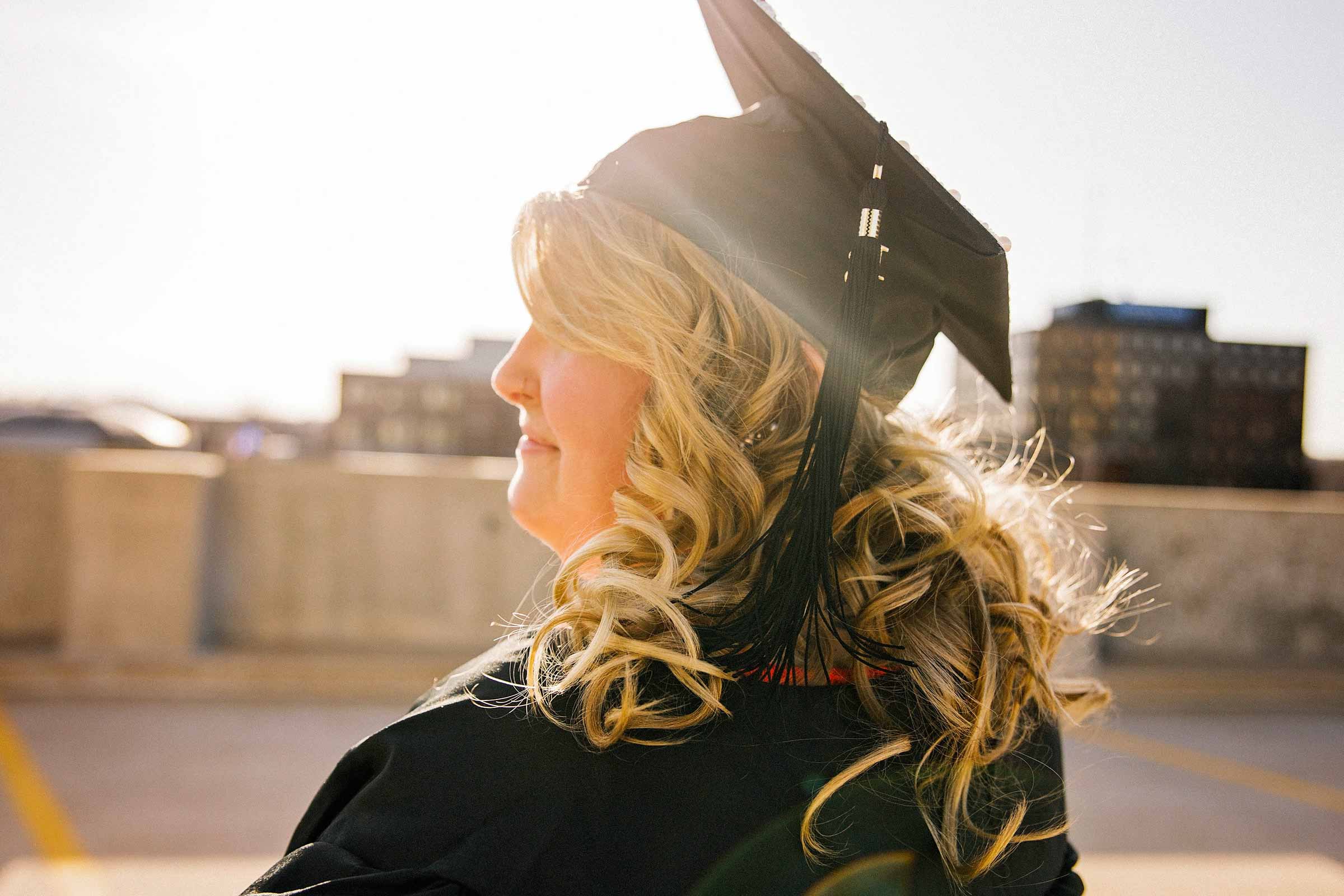