Difference Between Alzheimer's and Dementia

Alzheimer’s disease and dementia are often used interchangeably as many people believe that one means the other. In fact, the distinction between the two diseases often causes confusion on the behalf of patients, families and caregivers. Discover how the two diagnoses, while related, are remarkably different.
What Is The Difference Between Alzheimer’s and Dementia?

Alzheimer’s and dementia are still a mystery in many ways. This is why the two similar diseases are often mixed up in every day conversation and understanding. According to the National Institute on Aging (NIA), Dementia is a brain disorder that affects communication and performance of daily activities and Alzheimer’s disease is a form of dementia that specifically affects parts of the brain that control thought, memory and language.

Dementia is an umbrella term for a set of symptoms including impaired thinking and memory. It is a term that is often associated with the cognitive decline of aging. However, issues other than Alzheimer’s can cause dementia. Other common causes of dementia are Huntington’s Disease, Parkinson’s Disease and Creutzfeldt-Jakob disease.

When a person is diagnosed with dementia, they are being diagnosed with a set of symptoms. This is similar to someone who has a sore throat. Their throat is sore but it is not known what is causing that particular symptom. It could be allergies, strep throat, or a common cold. Similarly, when someone has dementia they are experiencing symptoms without being told what is causing those symptoms.

Another major difference between the two is that Alzheimer’s is not a reversible disease. It is degenerative and incurable at this time. Some forms of dementia, such as a drug interaction or a vitamin deficiency, are actually reversible or temporary.

Once a cause of dementia is found appropriate treatment and counseling can begin. Until a proper diagnosis is made, the best approach to any dementia is engagement, communication and loving care. (Alzheimers.net)

At ABM College we have a Health Care Aide program that covers dementia care along with other important courses vital in taking care of patients. To be a successful Health Care Aide you should enjoy working with patients/clients who need extra care and attention. You should be flexible in terms of timing and responsibilities, and must have excellent communication skills in order to develop effective relationships with patients and co-workers. You should also be prepared to work evenings, nights, and weekends, and potential additional hours.

If this describes you, ENROL NOW! 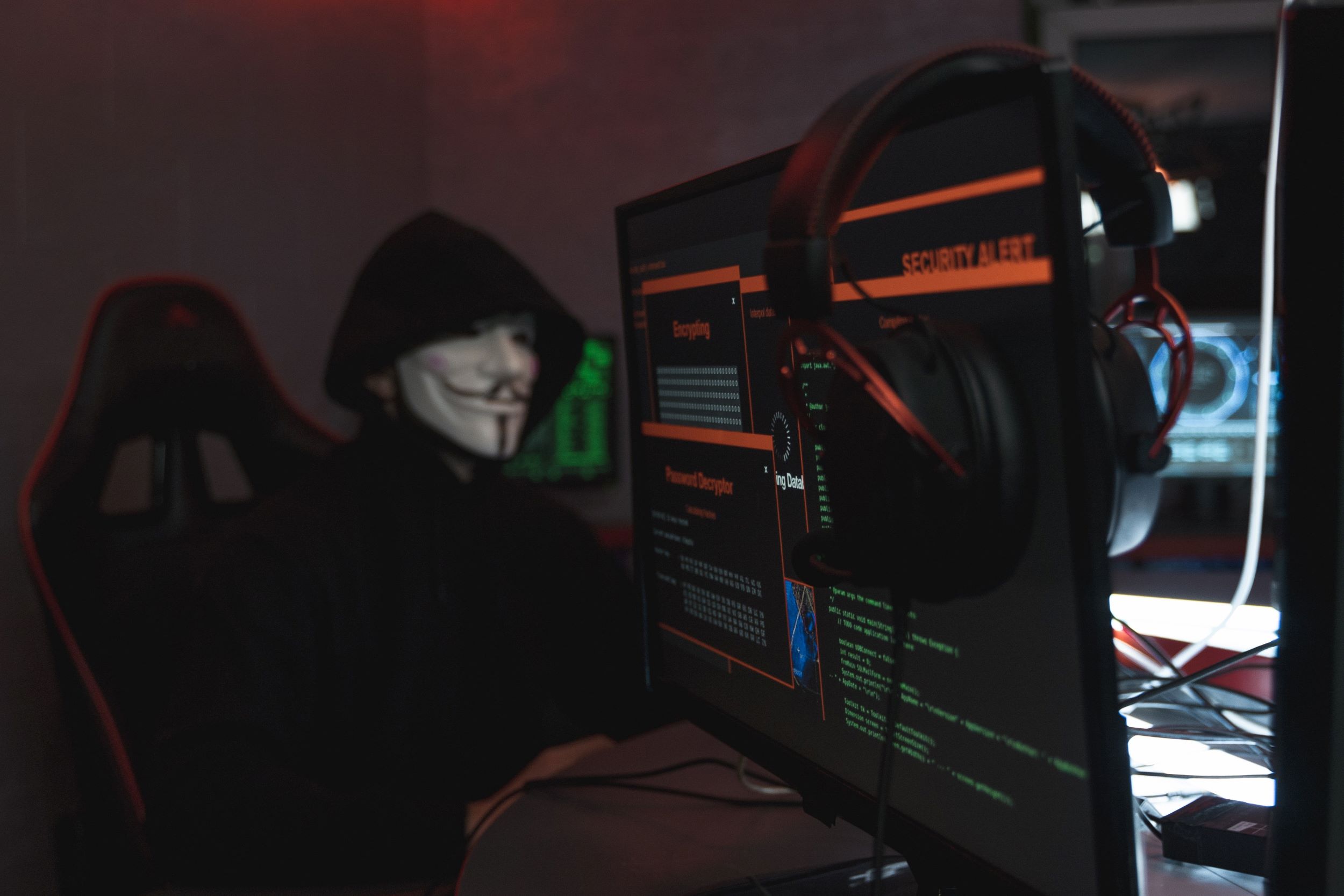 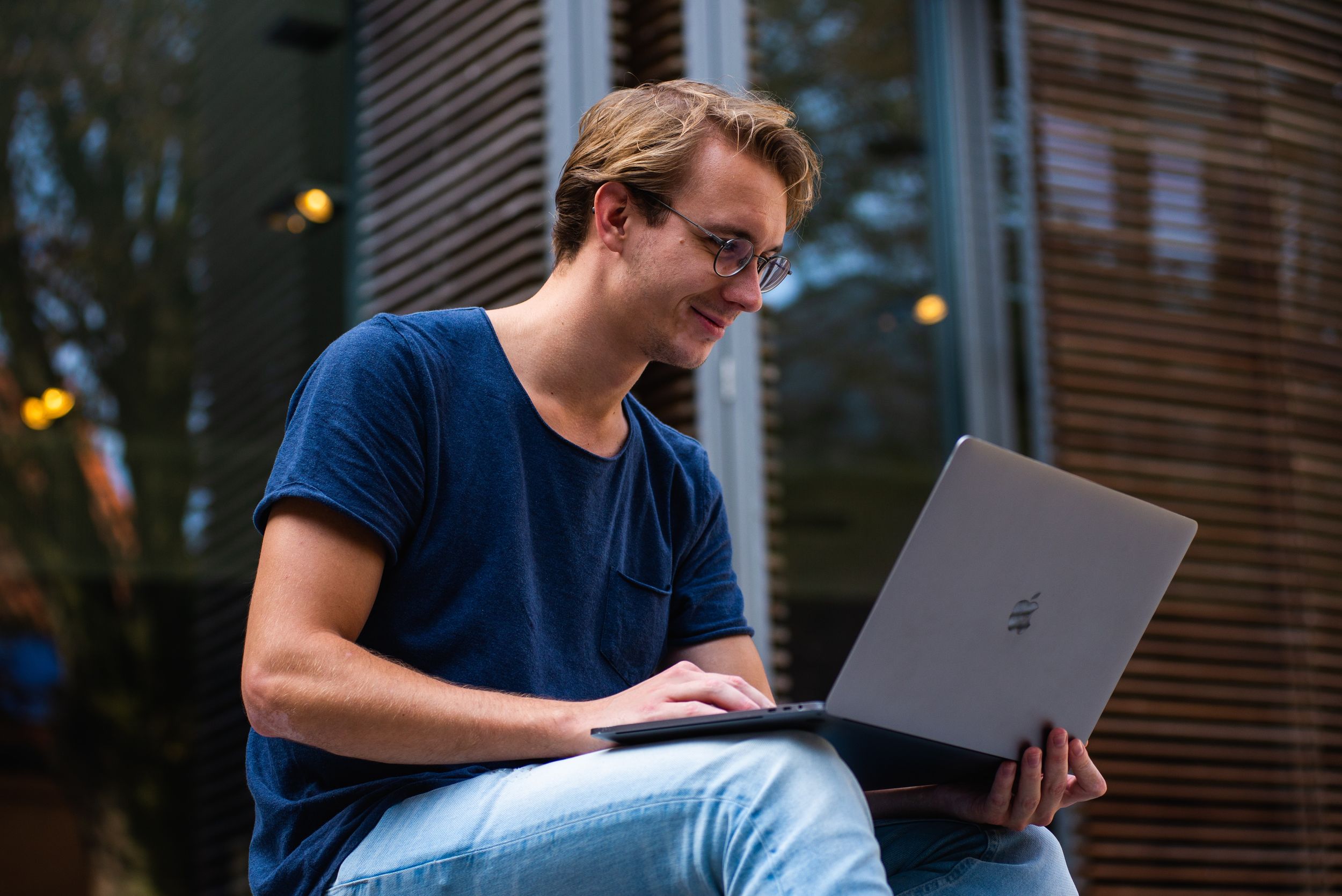 Full Guide on How to Repay Your Student Loan in 2022 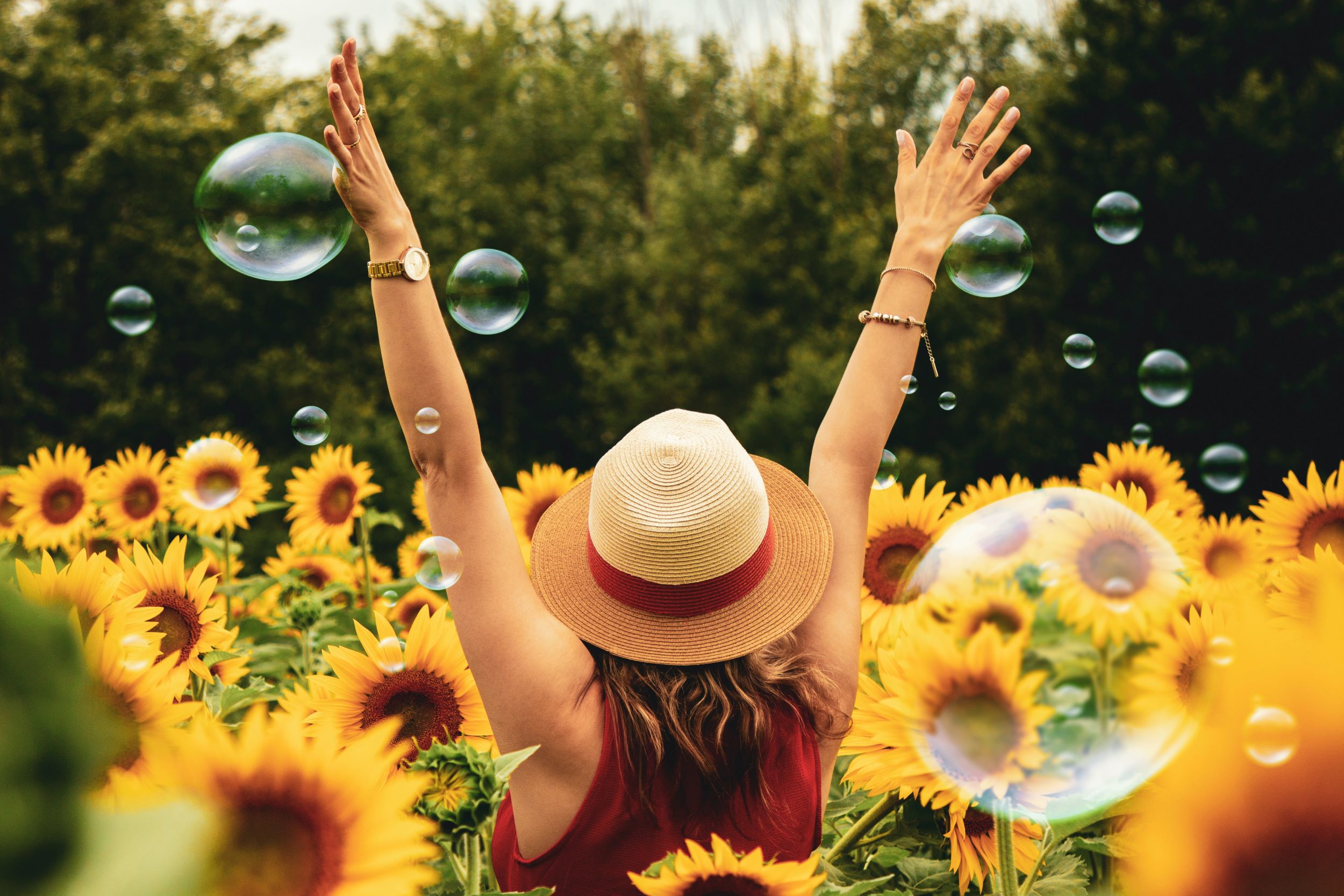 Top 5 Tips on How to Improve Your Mental Health